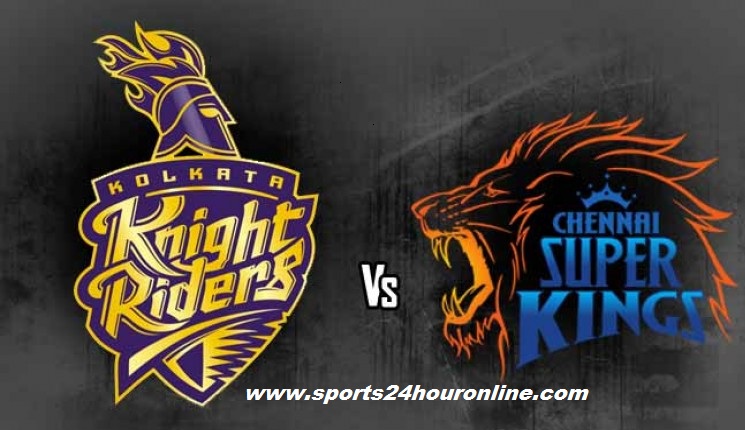 CSK vs KKR News : Mega IPL season 15 has started. The first match between Chennai Super Kings (CSK) and Kolkata Knight Riders (KKR) will be played at Mumbai’s Wankhede Stadium from 7 p.m. There are many new things in IPL-15. There will be 74 matches between 8 not 10 teams. The IPL will run for sixty five days. A team will get 4 DRS in a match.

Speaking of today’s match, the biggest thing is that the captain of CSK will be Sir Ravindra Jadeja, not Mahendra Singh Dhoni. KKR will be led by Mumbai-based batsman Shreyas Iyer. That means the captains of both the teams are new. If you look at the statistics, the weight of KKR is huge, because it has won 10 out of 14 in the opening matches.

Deepak Chahar and Moin Ali from Chennai will not be seen playing. Deepak was linked with the team by paying Rs 14 crore, but he was injured in the home series against West Indies. Due to the delay in Moin Ali’s visa, he has been associated with the team late. Deepak may be replaced by Rajvardhan Hungargekar and Moin Ali may be replaced by Adam Milne.

Speaking of Kolkata, Ajinkya Rahane and Venkatesh Iyer will be seen opening in the first match. Sam Billings can play as a wicketkeeper batsman. Look at the possible playing XI of both the teams in the graphics.

CSK and KKR Some important points and statistics

Iyer has been the captain of Delhi and he has also taken Delhi to the final of 2020.
Chennai has played its first match of IPL 12 times so far and has won six and lost 6.
KKR has won 10 of its 14 opening matches. Kolkata had won its first match 7 times in a row from 2013 to 2019.
The opening match of IPL between Chennai and Kolkata has been played only once before in 2011. Chennai had won this match by 2 runs.
The last time the two teams took to the field was on October 15, 2021 against each other. In this match, Chennai team had won by 27 runs.