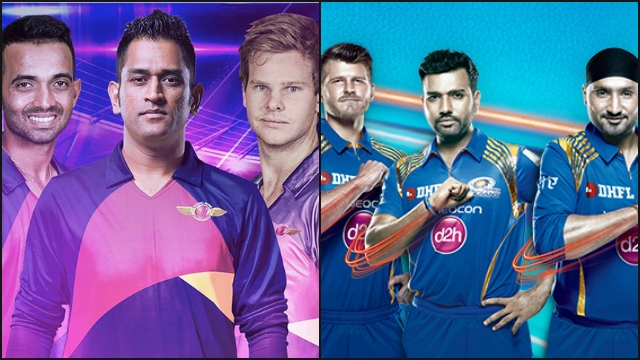 The two teams feature a lot of faces from the suspended Chennai Super Kings (CSK) and at least 6 players, who played in the same side till last year 2015, will now be in opposite camps.

The saurashtra cricket association stadium is avaliable in rajkot city at khanderi village. The stadium capacity is 28,000 people. In this stadium average 1st innings score is 201 and average 2nd innings score is 202. The highest total of this stadium is 202/4 (19.4 over) by india vs australia and Highest chased is 202/4 (19.4 over) by india vs Australia.