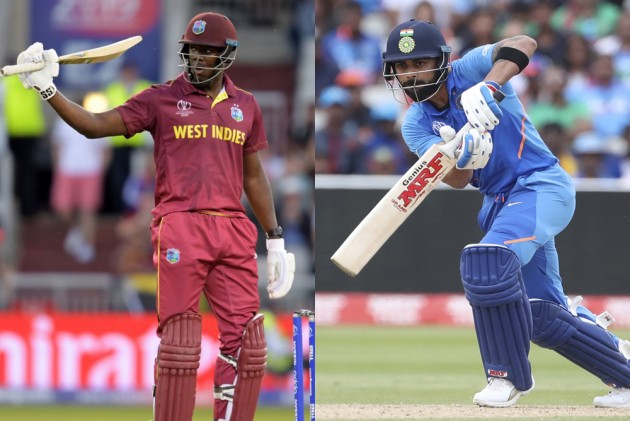 West Indies vs India Second T20I Match. First T20 match india won by four wickets in india tour of west indies, 2019. West indies team can made only 95 runs with 9 wickets in 20 over. Most important point is Navdeep Saini player. He was taken three wickets only on four overs and give only 17 runs. Now, Here we will talk about second T20I match of this tournament.