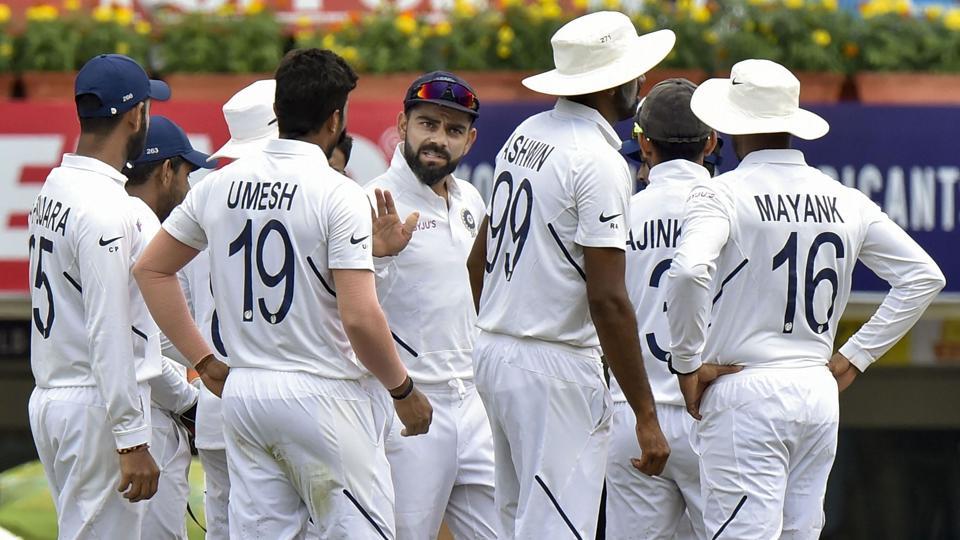 India strike Bangladesh by an innings and 46 runs to end the series 2-0.
Ishant Sharma, who scored 9 wickets in the match, Be Man of the Match and Man of the Series. India declares first 347/9, Kohli hits 27th century of his career 136 runs. Bangladesh were all out for 106 in the first innings and 195 in the second innings.

India beat Bangladesh by an innings and 46 runs in their 1st day-night Test at Eden Gardens in Kolkata. India has become the first country to win 4 matches in a row by an innings margin. Team India has conquer the seventh Test in a row. India have made the series 2-0 in their name. India were all out for 195 in the second innings after taking a 241-run lead in the first innings. In the 2nd innings for the hosts, Umesh Yadav took five and Ishant Sharma took four wickets.

India won its 4th running Test by an innings margin